“…These two guns fire the same ammunition at the same rate with the same muzzle velocity. But the one on top is an “assault weapon,” and the one on the bottom isn’t…

Dershowitz: Trump critics ‘stretching the law’ in push to ‘get’ former president

I reach the Reichstag dome’s upper platform, its glass floor doubling as the ceiling of the legislature. This democracy–under–glass is more than just window–dressing: Years of freewheeling multiparty debate have produced a remarkable national consensus. At an earlier press conference, I heard the impressively well–nourished federal minister of economics and technology boast that his conservative government would “march at the forefront to solve the mega–issue of climate protection—other nations can just follow!” He itemized the eco–Anschluss on stolid fingers: German wind farms in the North Sea; German hydropower plants in the Balkans; German windmills in Romania; German solar thermal projects in Spain; a vast half–trillion–dollar complex of solar turbines in the Sahara that will surge gigawatts to whole swaths of Europe. The goal of a carbon–free economy by mid–century may be, as one local enviro put it to me, das Blaue vom Himmel—“a hopeful blue sky”—but when the minister uttered the phrase “to rescue the world,” it sounded like he meant it.

—Marc Barasch, “How Green is My Berlin,” in the September 2010 issue of Condé Nast’s Traveler, as I quoted back then in an article titled, “Springtime for Algore: A Romantic Pilgrimage to Germany’s ‘Eco–Anschluss.’”

Cities in Germany are switching off spotlights on public monuments, turning off fountains, and imposing cold showers on municipal swimming pools and sports halls, as the country races to reduce its energy consumption in the face of a looming Russian gas crisis.

Hanover in north-west Germany on Wednesday became the first large city to announce energy-saving measures, including turning off hot water in the showers and bathrooms of city-run buildings and leisure centres.

Municipal buildings in the Lower Saxony state capital will only be heated from 1 October to 31 March, at no more than 20C (68F) room temperature, and ban the use of mobile air conditioning units and fan heaters. Nurseries, schools, care homes and hospitals are to be exempt from the saving measures.

“The situation is unpredictable,” said the city’s mayaor, Belit Onay, of the Green party. “Every kilowatt hour counts, and protecting critical infrastructure has to be a priority.”

DEUTSCH: DEMS HAVE TO ‘SCARE THE HELL OUT OF PEOPLE,’ SAY GOP ARE ‘CRAZY FASCISTS’

I wonder what changed after Covid… 🧐 pic.twitter.com/ZPtUTFJeQr

Related. Fertility issues with the vaccines:

It is biologically plausible and cohesive male and female fertility are damaged with every 6 mo administrations of genetic code for the WIV Spike protein. Those lower in the range, will be rendered infertile through each injection period. Sara Gonzales exclusive on Blaze Media. pic.twitter.com/br42ZNqanU

"Get out of my way peasant, I'm going to get my nails done!"

She’s an entitled Democrat politician and clearly above these little laws and serfs on bicycles.

Why did he wait 18 months to face reality and reverse himself? What a jerk.

It’s so rare to see the media go after a Democrat for their lies that clips like this feel like they’re from a different planet. pic.twitter.com/0rYOiN6QKa

(aka the greatest surgeon general in the country) pic.twitter.com/Vx3WzVd0tj 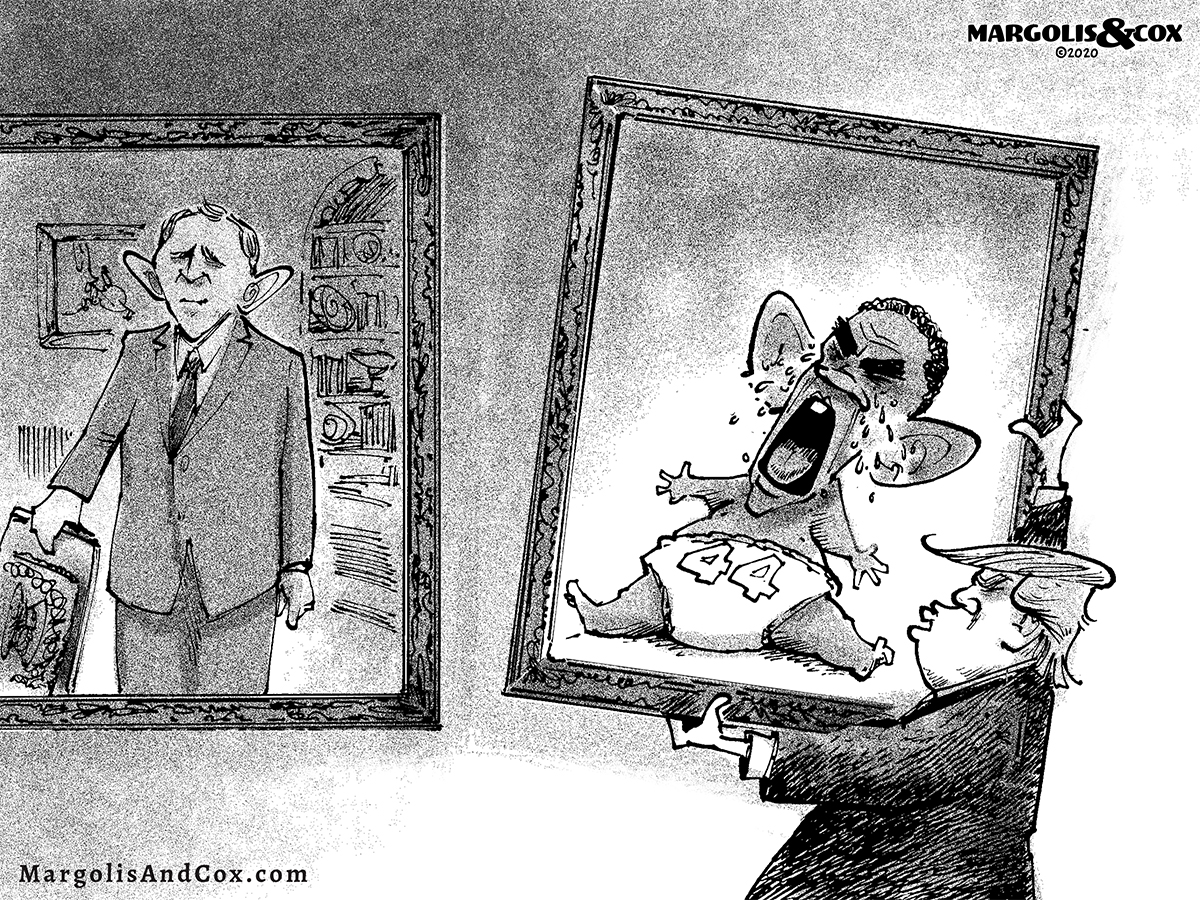