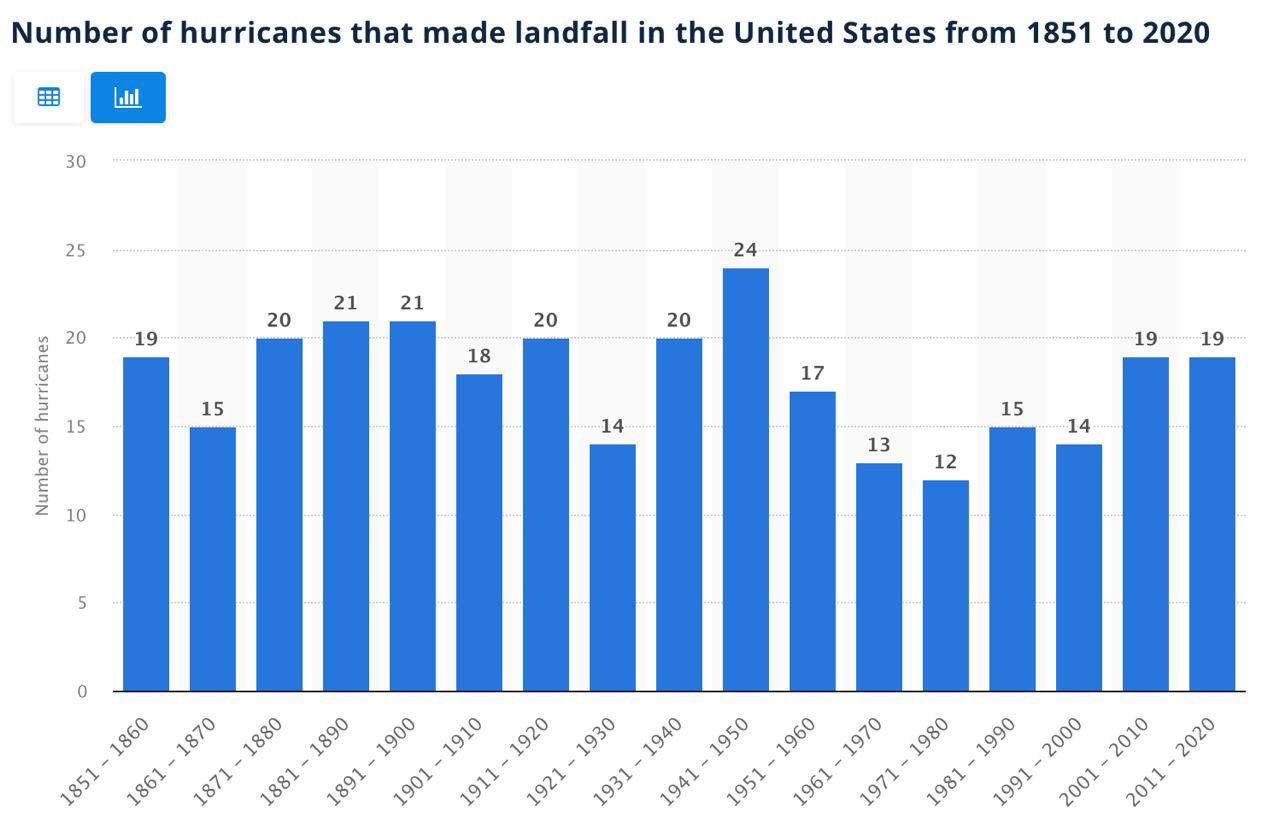 Khloé Kardashian Got An MRI Because Her Boyfriend Cheated On Her, Says She Has Brain Trauma

Bad news for our great country.

Asked if biological men can get pregnant and give birth, a democrat witness testifies: “Men can have pregnancies.” pic.twitter.com/l7YVzKN87t

Look how unhappy that giant monster is!

The documents contain a wealth of previously unknown information. For example, the Fauci household’s net worth now exceeds $12.6 million – up $5 million from 2019 through 2021…”

There needs to be a special prosecutor to investigate this man. He is too politically charged for the normal process.

This is Libsoftiktok. They do excellent work. They simply repost, to a different and unsuspecting audience, tweets from far left crackpots. That’s all they do is repost tweets. For this, they have been repeatedly harassed and suspended from Twitter. I think it is a single woman, working by herself.

Poll: Oregon Could Elect Its First Republican Governor Since 1982