I think you have to remember that San Francisco voters are responsible for this mess. The voters voted for this. The disaster that the city has become is because of the wrong-headed policies implemented by the local elected officials. I don’t know this woman, Michelle Tandler. I have reviewed some of her twitter thread. I have listened to her video that is posted below. I take her to be a liberal Democrat. A liberal Democrat who recognizes the mistake that she partook in, and she now regrets it. I credit her for recognizing the mistake and speaking out about it. Anyway, she documents a city in decline. A city beginning to resemble Detroit. The city looks vacated. It is beginning to weather and decay. Homeless drug addicts wonder the streets and sleep on the streets and go to the bathroom on the streets. Gangs of petty thieves flash mob stores and steal cars. It is a post-civilization urban hellscape. This is Democrat leadership taken to its logical extreme.

This is what downtown San Francisco looks like right now.

This is what happens when the criminal justice system doesn't work.

San Francisco has become lawless and residents and businesses are going into self-protection mode.

The stats are fictitious. Nobody reports. People are hunkering down.

Fauci is the most dangerous bureaucrat in the history of the country.

It’s a delusion of grandeur that you cannot criticize him. pic.twitter.com/JBitZewGDK

“Tomorrow will be better as long as America keeps alive the ideals of freedom and a better life.” – Walt Disney pic.twitter.com/FWojgB6gSO

MSNBC’s Reid: States with Low Vaccination Rates Like a ‘Dumbass-tuary’.

Biden Says He Shops At Walmart

Actress Cate Blanchett on Climate Change: ‘We Need to Be F**king Scared … and Demand Change’ 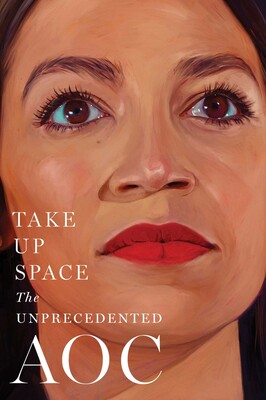 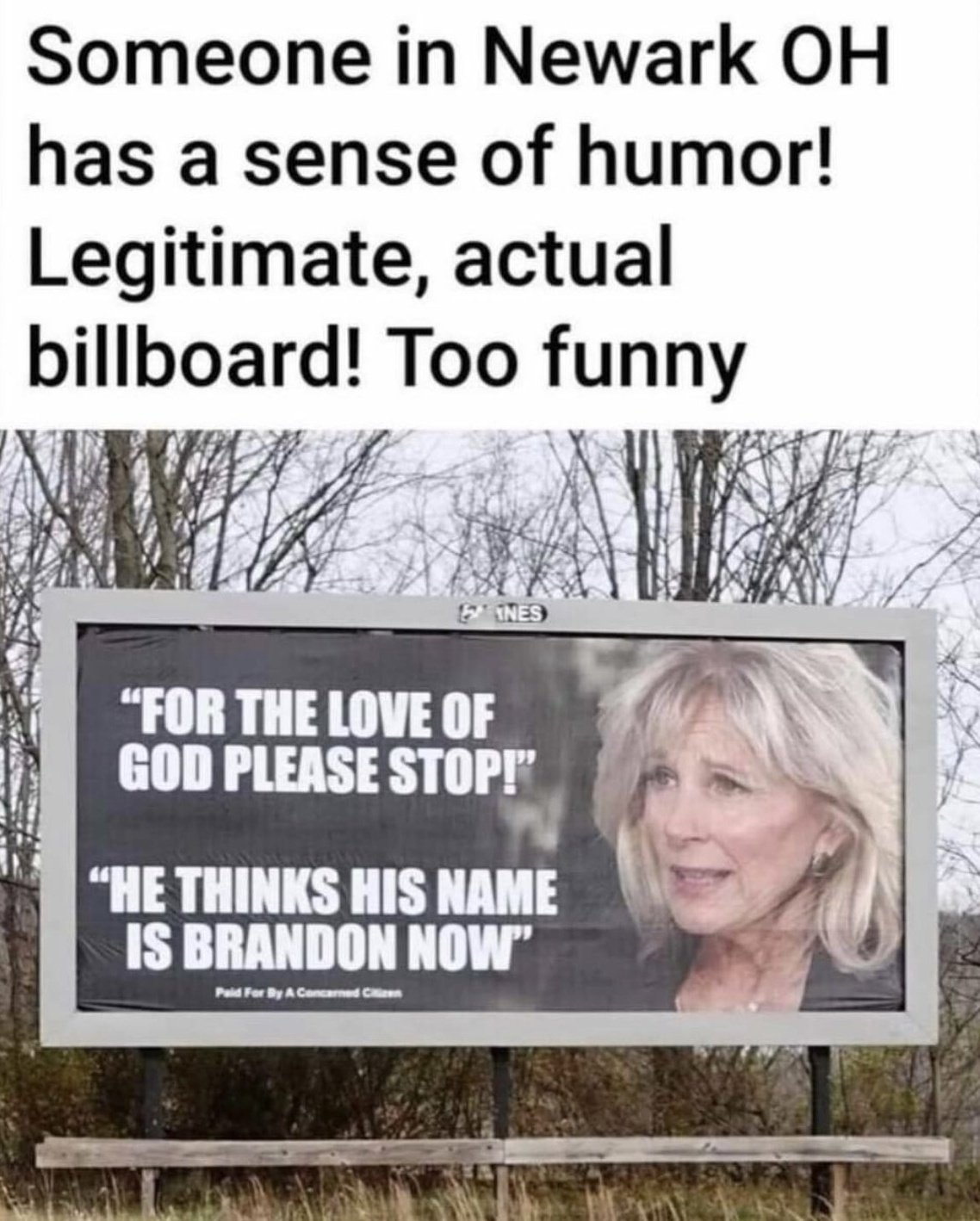 This "new definition" of racism is what South Kingstown School District means when it redefines racism in its proposed anti-racism policy. pic.twitter.com/Nuhvo8dSjf

Joe Rogan calls out the total fabrication of the Russian collusion narrative. pic.twitter.com/z81uNXSkzR

Psaki: Trump’s Travel Ban Was Different Because Of “What He Called The Coronavirus,” He Sent A Xenophobic Tweet