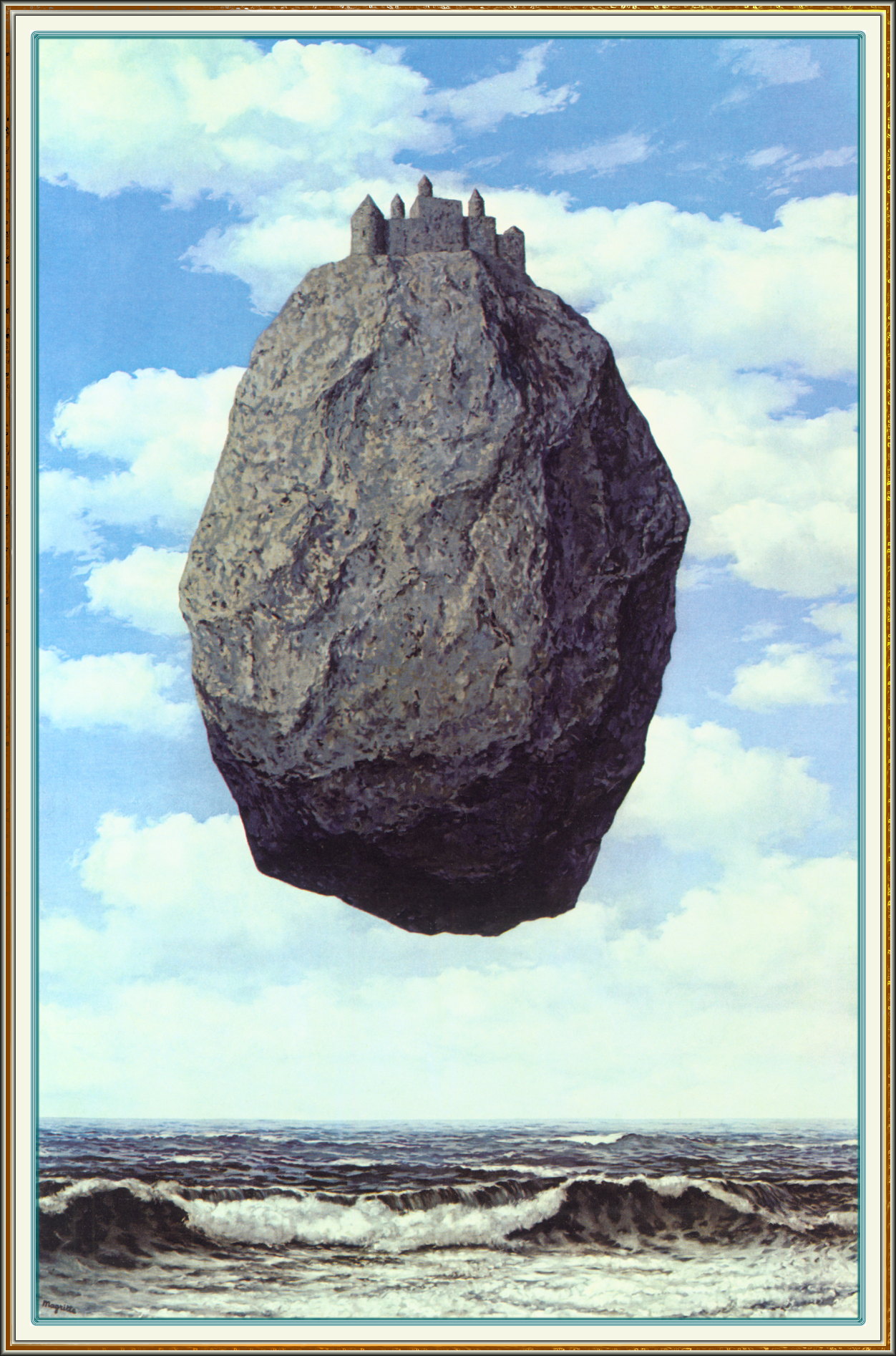 Magritte may have had insight into the direction of early 21st century liberalism.

THE ELEPHANT IN THE ROOM that Fake News will stay far away from!

Jim Jordan asks Dr. David Asher if this was a lab leak or a bio-weapon?

His answer is a no-brainer. pic.twitter.com/D55Qm519QS

Imagine if Biden was a Republican. Gas prices would be the lead of every news cycle. They would be discussed nonstop on every cable news program. “Experts” would be brought to explain how bad the Republican policies are and how they effect the average American. Of course, women, children, and minorities would be hardest hit by the escalating gas prices. Republican policies and lawmakers would be called racist for causing the gas prices to go so high. You know the drill.

Education Sec. Cardona does not answer ‘how many genders are there?’ during testimony

This is who they are.

Cowering, low-level bureaucrats is more like it. Worried about liberal media opinion.

We live in the age of stupid.

Our elite class is a disgusting mess.

The Democrat justice bureaucracy understands that sometimes Democrat bureaucrats must lie and cheat so that they can fulfill their missions to destroy Republicans. This is understood as criminality in support of a good cause. So when no one is looking, the criminal is forgiven.

This does not apply to Republicans.

This is the FBI/DOJ and federal court system.

This is the federal government.

“…The Democratic primary race for mayor was thrown into chaos Tuesday as the city Board of Elections appeared to have botched the count amid the city’s first ranked-choice election — adding 135,000 pre-election “test” ballots that hadn’t been cleared from a computer.

According to a BOE statement Tuesday night, “it has determined that ballot images used for testing were not cleared from the Election Management System . . .

“The Board apologizes for the error and has taken immediate measures to ensure the most accurate up to date results are reported.”

White House: Biden Ran and Won on Funding the Police

Masters of talking forever and saying absolutely nothing.

Don’t Look Now, But Another Lefty CNN Show Is Circling the Drain

“…So, considering that CNN’s raison d’être for the last year was using its news and talk programming to lie about President Trump – remember when Tapper won a major press award for regurgitating leaked fake news about Russia! Russia! Russia! – is it any wonder people thought, well, gee, this is BS and bailed out of watching?

Even if you loved or hated seeing them bash President Trump, what was the point in watching once the colorful and effective president was gone?

Fox News reported that Tapper’s politics interfere with what he has touted as his evenhanded news coverage. Tapper was a Democrat congressional staffer and worked for an anti-second amendment group before jumping to journalism…”

Woke Leftists Look to the Cosmos and Find . . . Racism, of Course!

Whistleblower to Tucker: You're being monitored pic.twitter.com/BLTn9iKaQx