My suggestion to Australia, now try doing the opposite of everything you previously did. More therapeutics, no mandates, no lockdowns, no quarantine camps.

If you get caught up in this nonsense, it’s on you. 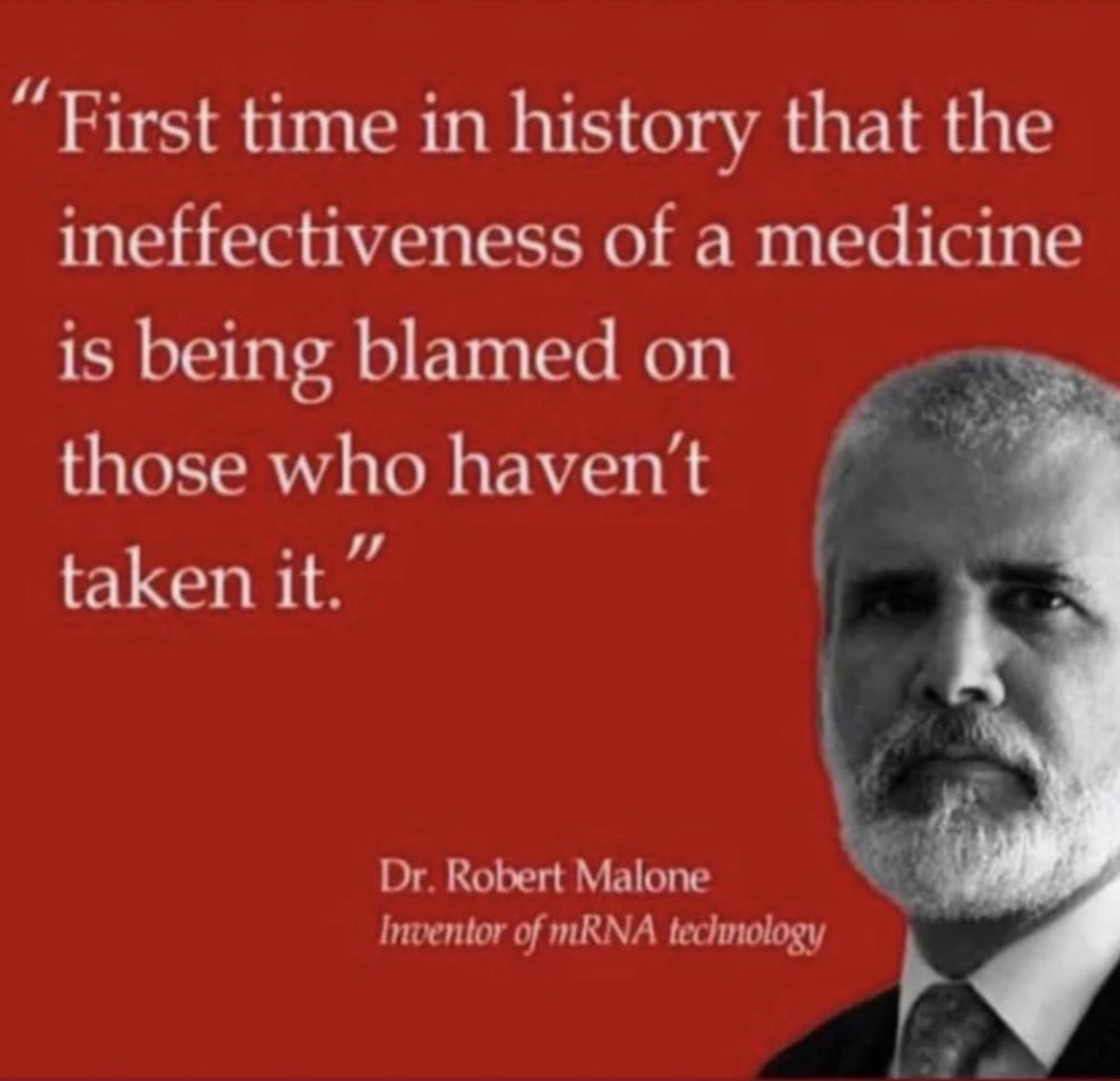 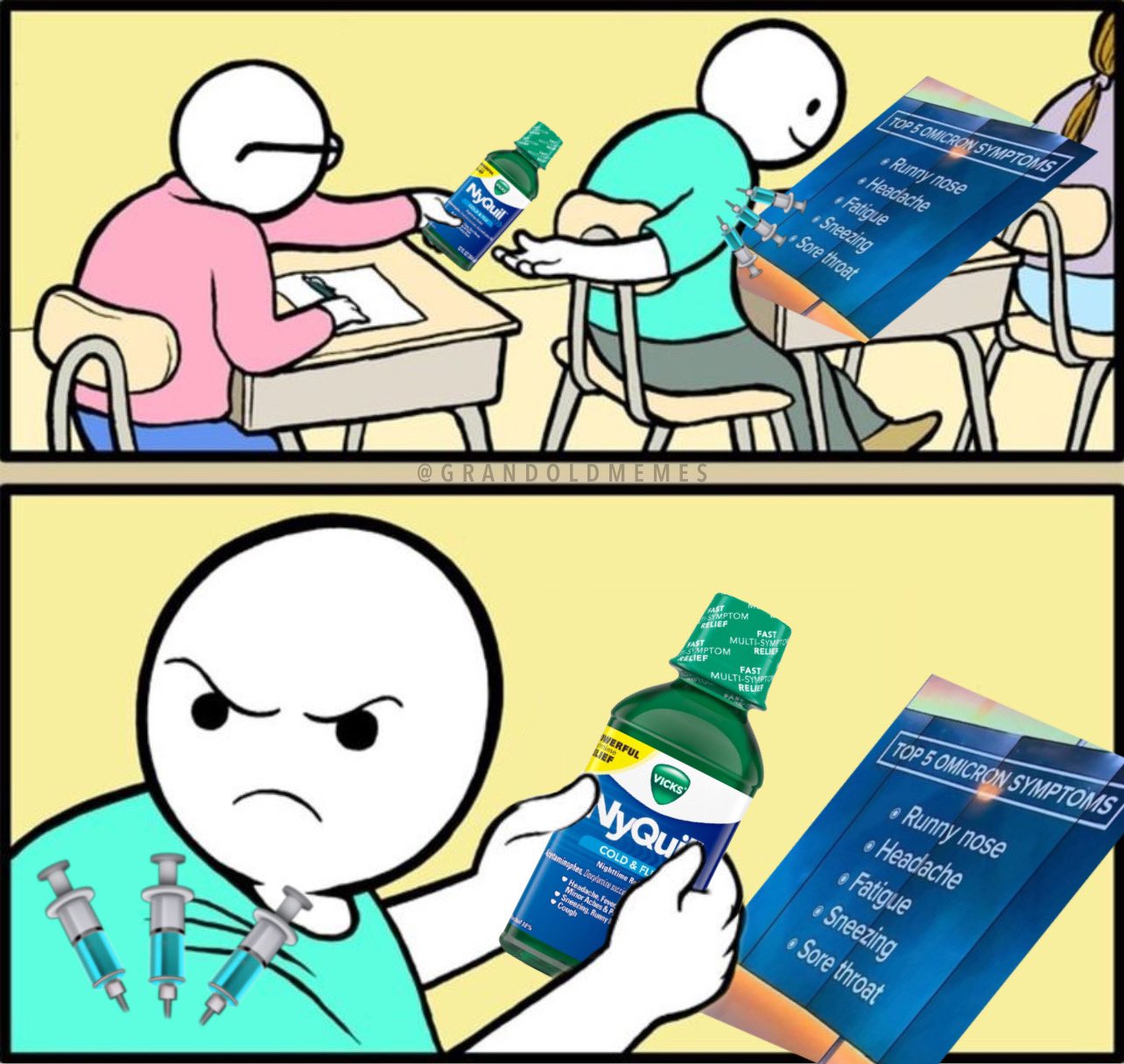 The Conformity Crackup of 2021: From Covid lockdowns to crime and cops, the political-media consensus was wrong

“…Only when it is exposed over time as false does the conformity break, and typically only if there are negative political consequences for Democrats. The saving grace is that sometimes reality is impossible to ignore, and 2021 was the year this happened on some of the biggest events of our time. It’s worth recounting a few examples to see how the dominant consensus was wrong about so much for so long.

• The Wuhan Virology Lab origin theory of Covid-19. In the early days of the pandemic, even raising this as a possibility was taboo. Sen. Cotton was vilified for doing so. The Lancet, a supposedly open-minded scientific journal, published a letter in February 2020 “to strongly condemn conspiracy theories suggesting that COVID-19 does not have a natural origin.”

This year we learned that the Lancet letter was part of a coordinated effort to quash the lab theory. We learned about the conflicts of interest of Anthony Fauci and others who provided funding for the Wuhan lab. Eventually even the press noticed that China had blocked an honest inquiry, and that no evidence for a natural origin has emerged.

• Lockdowns stop Covid-19. There was no fiercer consensus in the early days of the virus than the belief that locking down the economy to stop the virus was an unadulterated social good. We felt the consensus wrath when we raised doubts, in an editorial on March 20, 2020, about the harm that lockdowns would do to the economy and public health.

Two years later we now know that lockdowns at most delay the virus spread. The damage in lost education for children, lost livelihoods for workers and employers, and damage to mental health is obvious for all to see. Even Randi Weingarten, the teachers union chief who did so much to keep schools closed, now claims she wanted to keep them open all along.

• The supply side of the economy doesn’t matter. The Keynesian consensus, which dominates the U.S. and European media, has long held that the demand for goods and services drives the economy. The ability or incentive to supply those goods is largely ignored or dismissed. Spurring demand was the theory behind the trillions of dollars in spending by Congress and easy money from the Federal Reserve.

All that money did spur demand. But the Keynesians ignored the disincentives to increase supply from paying people not to work and restricting work with lockdowns and mandates. The result was the surging inflation that caught nearly all of them by surprise. Their demand-side models never saw it coming.

• The Steele dossier and Russia collusion narrative. In 2019 the Mueller report exposed the lack of evidence for the claims that Donald Trump and the Kremlin were in cahoots. This year the indictments by special counsel John Durham have revealed how Democrats and the press worked together to promote the dossier that was based on disinformation.

Yet for four years nearly everyone in the dominant media bought the collusion narrative. One or two of the gullible have apologized, but most want everyone to forget what they wrote or said at the time.

• Vilifying police won’t affect crime. The fast-congealing consensus after George Floyd’s murder was that most police were racist, as was most of American society, and violent protests against this were justified—even admirable. Woe to anyone who pointed out that the victims of these riots and crime were mostly poor and minority communities.

Police funding was cut and bail laws eased in many cities. Eighteen months later we see the result in rising crime rates and a soaring murder count. A political backlash now has even many Democrats claiming they really do want more funding for police…”

We must make public-health authorities accountable for their COVID lies

The first step is in the ballot box

Canada has a real doozy. So do we:

Fauci: 10 day quarantines can be cut to 5 days now.

Biden: There is no federal solution to beat COVID-19

They are shifting the narrative.

Just in time for the midterms.

JUST IN – Robert Koch Institute report released today states that 95.58% of the #Omicron cases in Germany are fully vaccinated (28% of those had a "booster"), 4.42% are unvaccinated.

The plot to “kidnap” the Michigan Governor also appears to be an FBI operation. It appears these operations were undertaken to discredit Trump and Trump voters and label them crazy, white-nationalist terrorists. The media certainly played along.