I guess the donkey’s enjoying it.. 😅😊 pic.twitter.com/VaHbDsLTap 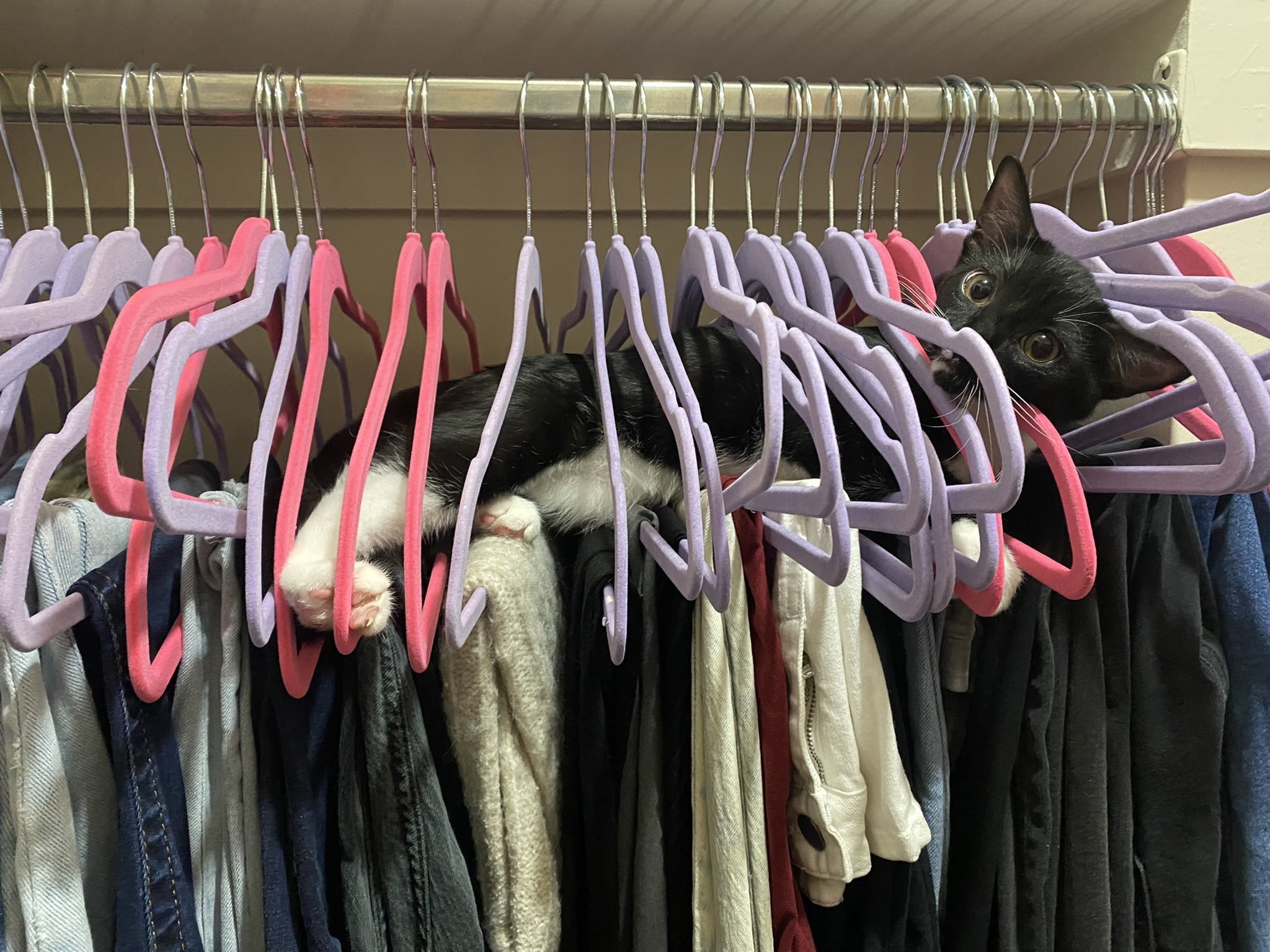 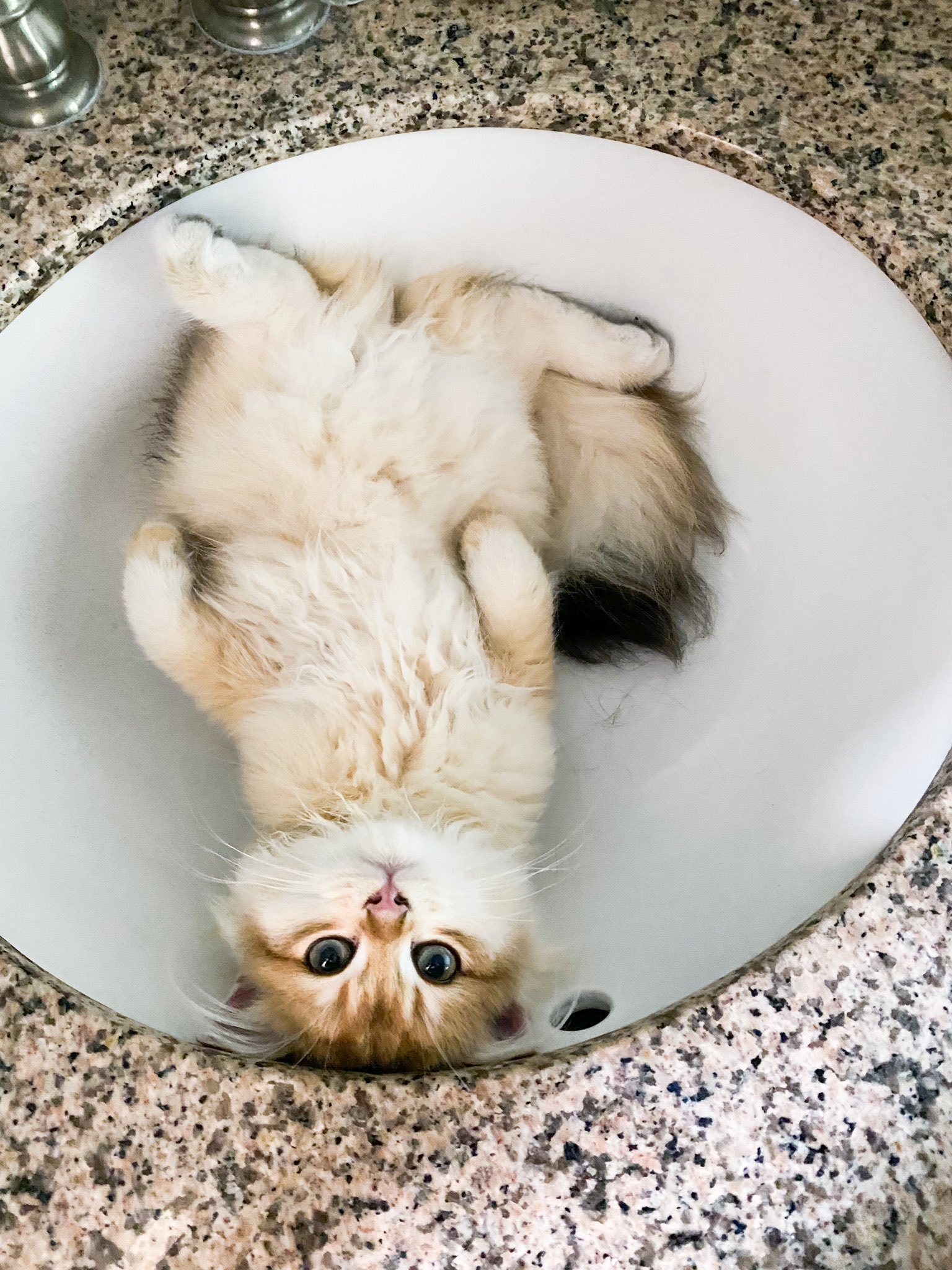 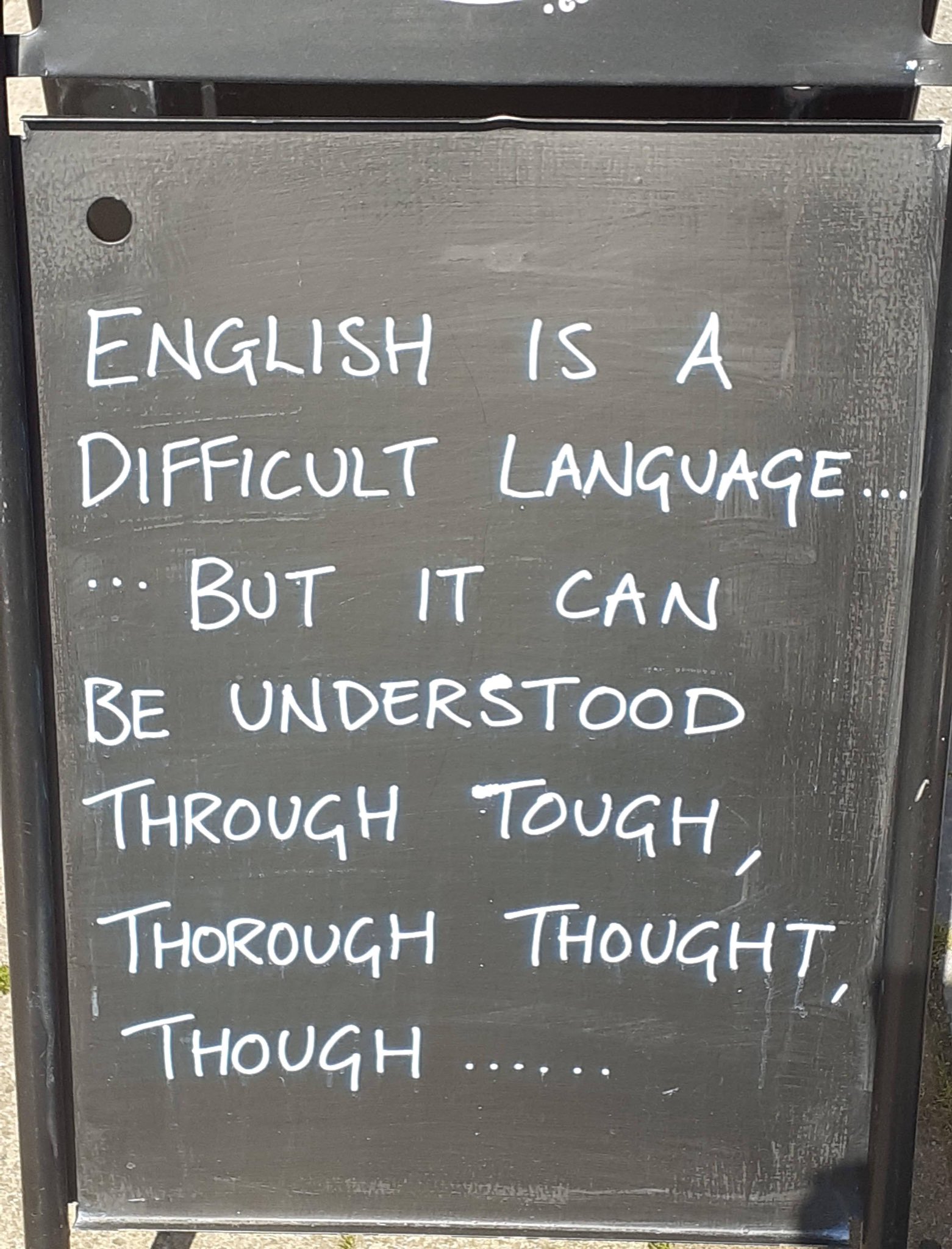 Report: No named Atlantic hurricanes through nearly all of July and August, first time since 1941

“…California will suffer an energy shortage and “Flex Alerts” through Labor Day due to high temperatures, and residents will be asked to conserve electricity during afternoons and evenings, which means refraining from charging electric vehicles, among other uses…”

Trudeau claims the rise in anger toward politicians stems from “increasing anxiety
because of climate change,” and states, “it's a time for responsible leadership.”

Do you believe him?

Dr. Fauci and the Covid Rule of Experts.

“…Fauci’s influence was all the greater because he had an echo chamber in the press corps and among public elites who disdained and ostracized dissenters.

A flagrant example was Dr. Fauci’s refusal even to consider that the novel coronavirus had originated in a lab at the Wuhan Institute of Virology in China. This may have been because the NIH had provided grant money to the nonprofit EcoHealth Alliance, which helped fund “gain of function” virus research at the Wuhan lab. In a semantic battle with Republicans, Dr. Fauci denied that the NIH funded such research. But his refusal even to consider the possibility that the virus started in a Wuhan lab showed that Dr. Fauci was as much a politician as a scientist.

Worse, Dr. Fauci smeared the few brave scientists who opposed blanket lockdowns and endorsed a strategy of “focused protection” on the elderly and those at high risk. This was the message of the Great Barrington Declaration authors, and emails later surfaced showing that Dr. Fauci worked with others in government to deride that alternative so it never got a truly fair public hearing.

“There needs to be a quick and devastating published take down of its premises,” NIH Director Francis Collins wrote to Dr. Fauci. Their inability to abide criticism and dissent undermined the U.S. pandemic response.

“It’s easy to criticize, but they’re really criticizing science because I represent science. That’s dangerous,” Dr. Fauci said last November, in a comment that summarizes the view of the public-health clerisy. The public is supposed to let a few powerful men and women define science and then impose their preferred policies and mandates on the country.

The costs of that mindset have been severe, and not merely economic. We know now that states that locked down fared no better, and sometimes worse, than those that didn’t. We also know that the vaccines, while invaluable against serious disease, don’t prevent the spread of Covid—even after multiple boosters. More honest candor would have been better for America’s trust in public-health authorities.

“Whether you’ve met him personally or not, he has touched all Americans’ lives with his work,” President Biden said Monday about Dr. Fauci’s resignation. That’s true enough. But his legacy will be that millions of Americans will never trust government health experts in the same way again…”

Facing the Truth About Lockdowns

“…the responses of governments to the covid epidemic represent the worst failure of public policy since, at least, the Vietnam War. In fact, the covid responses were probably more destructive than Vietnam. You would likely have to go back to the perverse reactions of the Hoover/Roosevelt administrations to the Great Depression to find their equal…”

.@PressSec goes through the Democratic politicians and media figures who have been hypocritical with COVID restrictions
pic.twitter.com/cEAtH4BUCU

Here’s something Joe Biden doesn’t want you to see.

You can’t make it up! Tell that to Antifa and BLM. What a joke.

Biden thinks you are stupid.

How LibsOfTikTok Is Helping the Kremlin Boost Anti-LGBTQ Disinformation

“…Joe Biden’s public approval rating fell modestly this week, a poor sign for his Democratic Party’s hopes in the Nov. 8 midterm elections, according to a Reuters/Ipsos opinion poll completed on Tuesday.

The two-day national poll found that 38% of Americans approve of Biden’s job performance.

While Biden’s approval rating hit 41% last week, it has been mostly below 40% since mid-June despite a string of Democratic legislative victories that Biden’s allies hope will help them defend their narrow congressional majorities in November…”

It must be the messaging!

Elon Musk, speaking outside an energy conference in Norway:"I think realistically we do need to use oil and gas in the short term because, otherwise, civilization would crumble…any reasonable person would conclude that."
Source: https://t.co/nF70xwH3y4 pic.twitter.com/vedtI2py71

“…We have people who have been working for decades to do the work that has been about America’s leadership…in terms of space exploration. And today is very much on that path about showing the great work that happens here with these exceptional public servants, these exceptional skilled professionals who have the ability to see what is possible and what has never been done before. How exciting is that?…”

UK govt tells pregnant women NOT to get Vaxxed

Ohhhh would you look at this! UK Government quietly removes approval for use of covid vax in pregnant and breastfeeding women, 2 YEARS AFTER INJECTING THEM WITH IT!!! Admits safety cannot be assured at this current time!!! https://t.co/tgpm5Zc54Y pic.twitter.com/Hiu7iDx65q

I don’t blame people for believing and following government recommendations on Covid. I blame the governments for a false sense of safety in use of the vaccines and a false sense of effectiveness of the vaccines themselves. Also, remember how government and media attempted to vilify and blame unvaccinated people for disease spread. It’s a pandemic of the unvaccinated. This was a fraudulent, manipulative, and divisive misuse of public trust. It was also political.