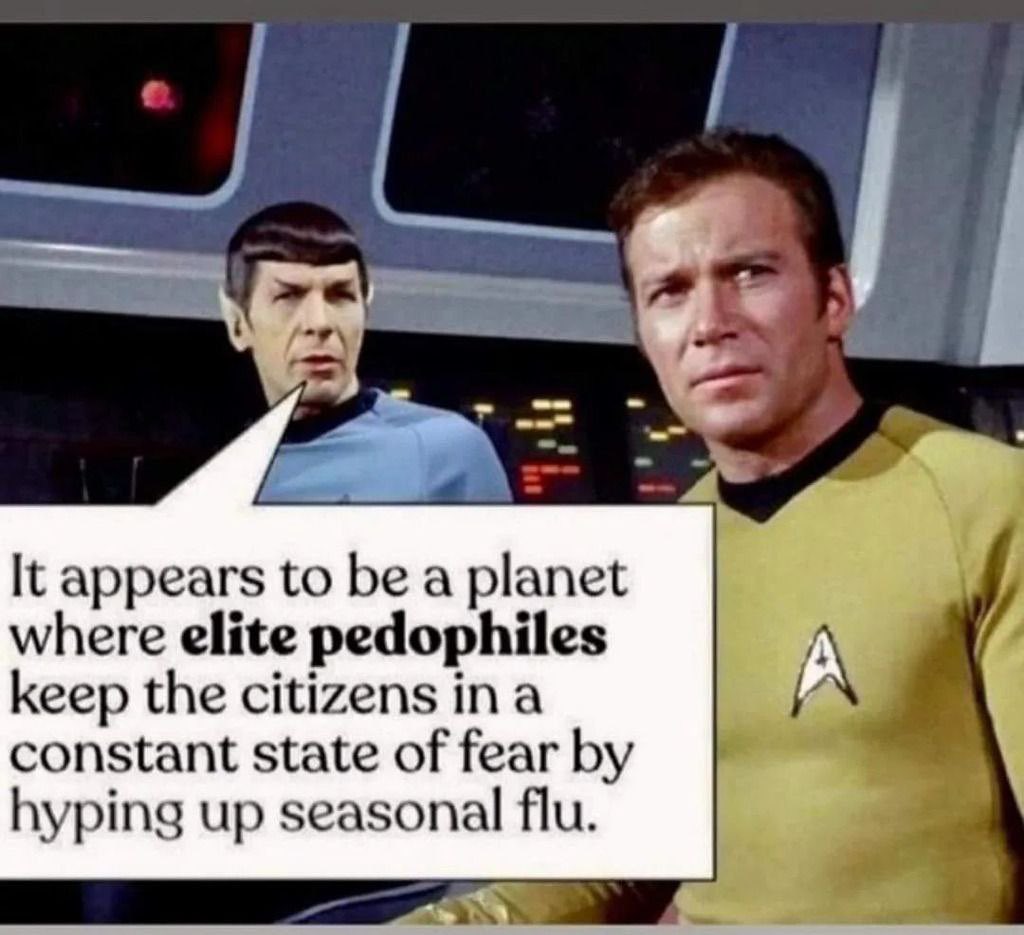 Conservative MP @PierrePoilievre says it's not fair to call all Liberals racist because Justin Trudeau does blackface, so why are the Liberals maligning all trucker convoyers based on the conduct of a few outliers? pic.twitter.com/ckNBZL91FM

“I’m here for my freedom & my rights. I love my freedom & my liberty.. I hate the govt telling me what to do with force. It’s about choice.. We’re all Canadian. We’re all truckers”#EndALLMandates #InformedConsent#TruckersConvoy2022 pic.twitter.com/O4omZr3qoX

If this doesn’t wake you up or hit you in the feels there’s no hope pic.twitter.com/VNdcYxNbWj

At Least 17 Shot During Weekend in Lori Lightfoot’s Chicago

I’m thinking he may be better off staying out of politics. 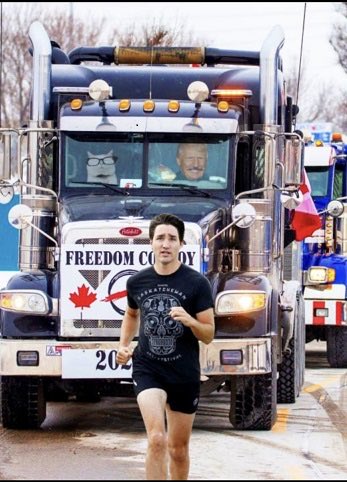 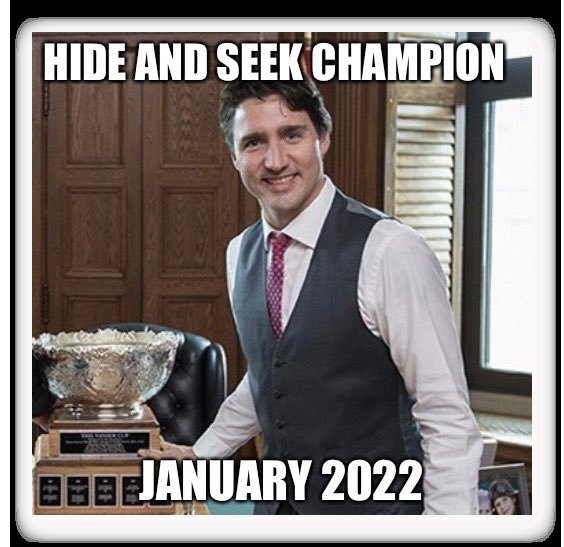 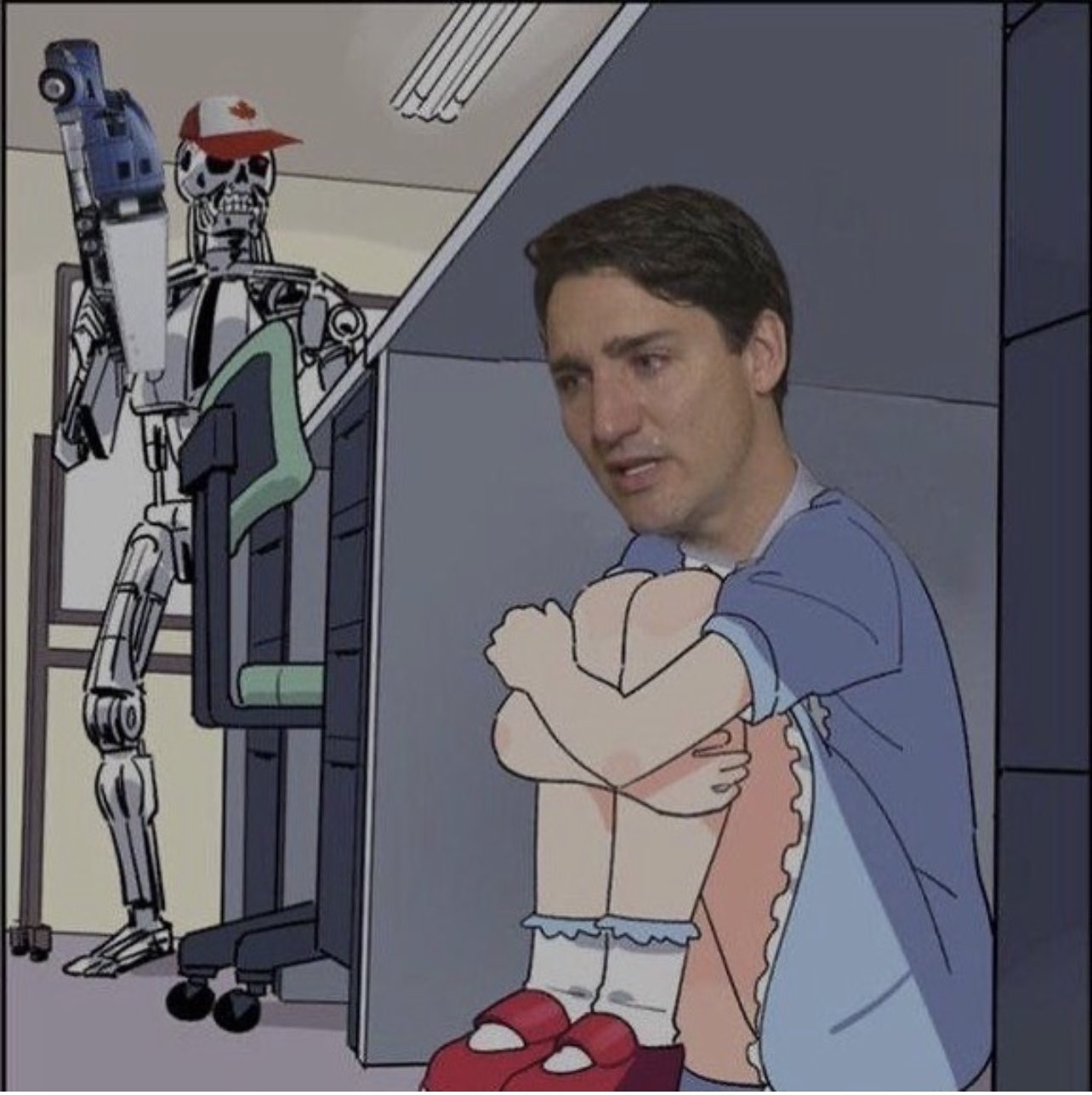 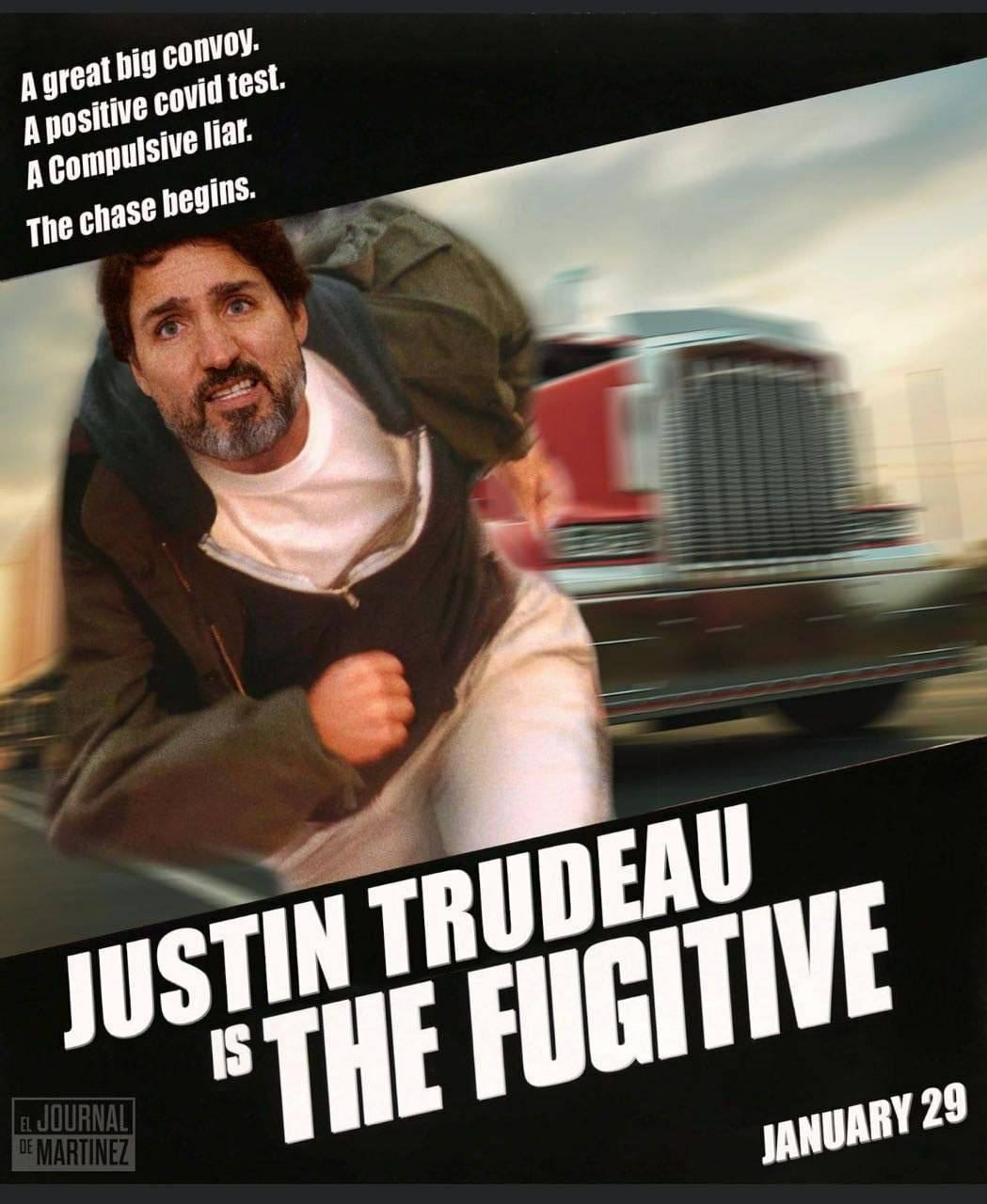 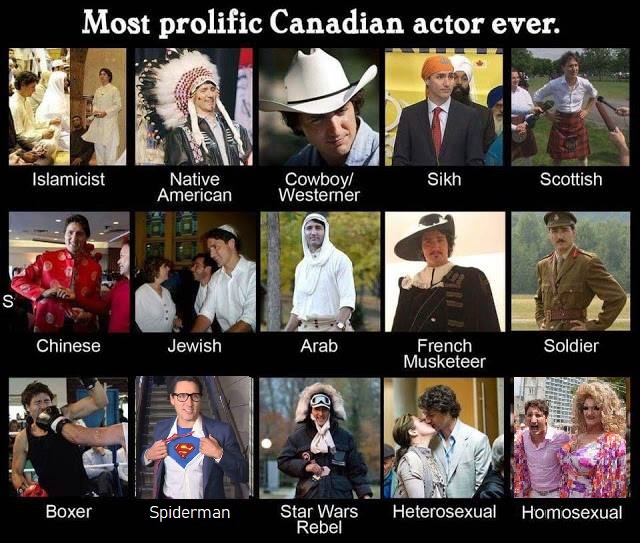 An epidemic of the fully vaccinated and boosted:

TRUDEAU POSITIVE FOR COVID AFTER FLEEING TO SECRET LOCATION

I wish him a quick recovery.

The legislation was drafted by the Department of Finance and Administrative Services around the same time that protesters calling to defund the police converged on the East Precinct in the wake of riots over the death of George Floyd in Minneapolis.

Following the evacuation, activists set up an “autonomous zone” in Seattle’s Capitol Hill neighborhood, which was cleared by police on July 1 following a series of shootings in the area. Then-police chief Carmen Best slammed the decision to evacuate the building, saying it prevented the department from responding to 911 calls in the vicinity…” 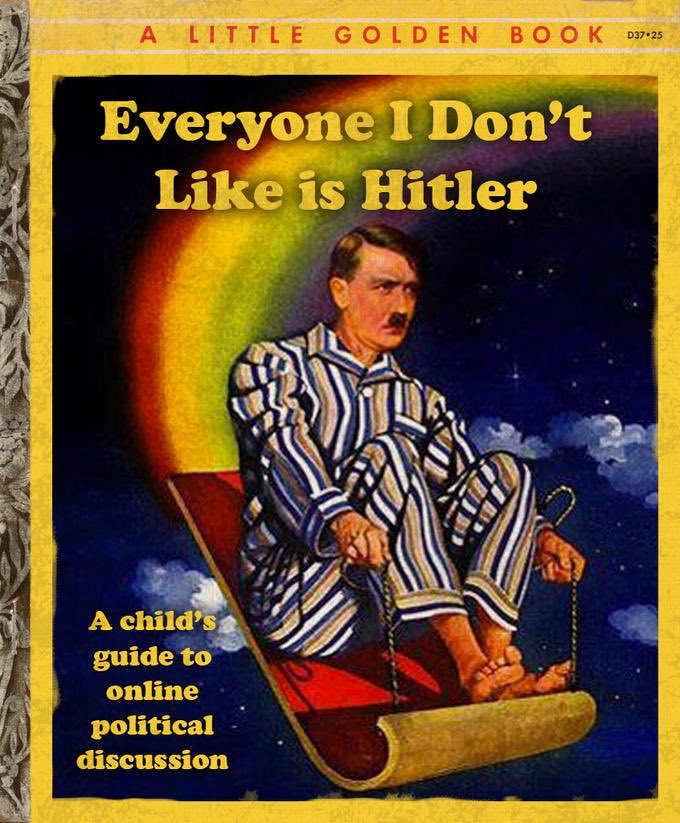 Poll: large majority of Americans not into affirmative action in SCOTUS nominations.

“…The Democrats are relishing the prospect of Joe Biden chalking up a win for his base this year when he gets the chance to nominate his first person to the Supreme Court. His supporters immediately moved to pressure him to keep his campaign promise to nominate a Black woman to the court and a quick glance at the shortlist of potential candidates shows that he has no intention of disappointing them. But how much of a “win” will this really be in the minds of the public? A new ABC News/Ipsos poll out this week suggests that Biden and his party are once again failing to read the room. On the one hand, many people are losing faith in the Supreme Court because they believe that it’s now driven by political ideology. But when it comes to the topic of presidential nominations, a surprisingly large majority want the President to consider all of the best-qualified candidates rather than immediately winnowing the field to a small list of people based on nothing more than the color of their skin and the lack of a Y chromosome.

It must have been painful for ABC News to have to publish those results. Liberal dogma would tell us that having a court that “looks like America” is not only important but what most people want to see. And perhaps many of them would be in favor of more racial and gender diversity, but not at the expense of compromising on experience and qualifications. More than three-quarters of respondents (76%) want Biden to “consider all possible nominees.” Less than a quarter (23%) want to see him carry through on his campaign pledge.

This plan isn’t even popular along the racial and political lines that you might have expected. Barely one-quarter of non-white respondents (28%) want Biden to restrict his choices to only Black women. He couldn’t even get a majority of Democrats to agree, with a 54-46 majority saying he should consider all possible nominees…”

Disturbing possibility is that it wasn't a ham-handed error–that it's more important to Biden's prog supporters to fully embrace principle of race preferences–'Yes, she got the job because of race/gender! That's how society should work!'–than that she be accepted as best pick. https://t.co/8HPrcJGsUS

Democrats Clarify They're Only Pro-Choice About Killing Kids, Not About Where They Attend School https://t.co/WV2eZXrF4e 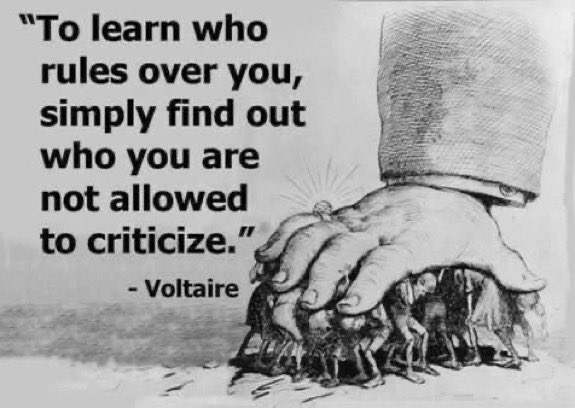 There are some challengers for top headline today. The one below is pretty good.

Because as a group you are a disgusting pile of garbage.

New York Post: Black Lives Matter transferred millions to a Canadian charity run by the wife of its co-founder

When the diet allows a treat snack pic.twitter.com/ASmYAMxxle

Trying to get a little snack.

“…Of all the burdens Manhattan has borne this January, the imminent closing of the 24-hour Midtown West Rite Aid hardly qualifies as a tragedy. But the fact that an otherwise-thriving major corporation is giving up on core Manhattan matters for our decaying borough.

The pharmacy, on 8th Avenue and 50th Street, will close Feb. 8. Last week, it was effectively already shuttered, with most of the store cordoned off with gates. Just a small, strange assortment — children’s coloring books jumbled with vitamins — was marooned on front shelves on “clearance.”

The clearance prices were ironic — because the reason the Rite Aid is closing is mass-scale shoplifting. As The Post reported last week, the shop lost $200,000 in goods in two months.

This store’s workers have had a rough two years. In June 2020 — the summer of “peaceful protests” — the shop suffered looting. The windows were broken and $60,000 worth of drugs stolen.

The Rite Aid was then completely covered in plywood for days.

Since then, the store’s workers — mostly people of color — have suffered the strain of constant disorder…”

Do 0 deaths in 2 years justify a vaccine mandate? https://t.co/2qSpbOEMdn 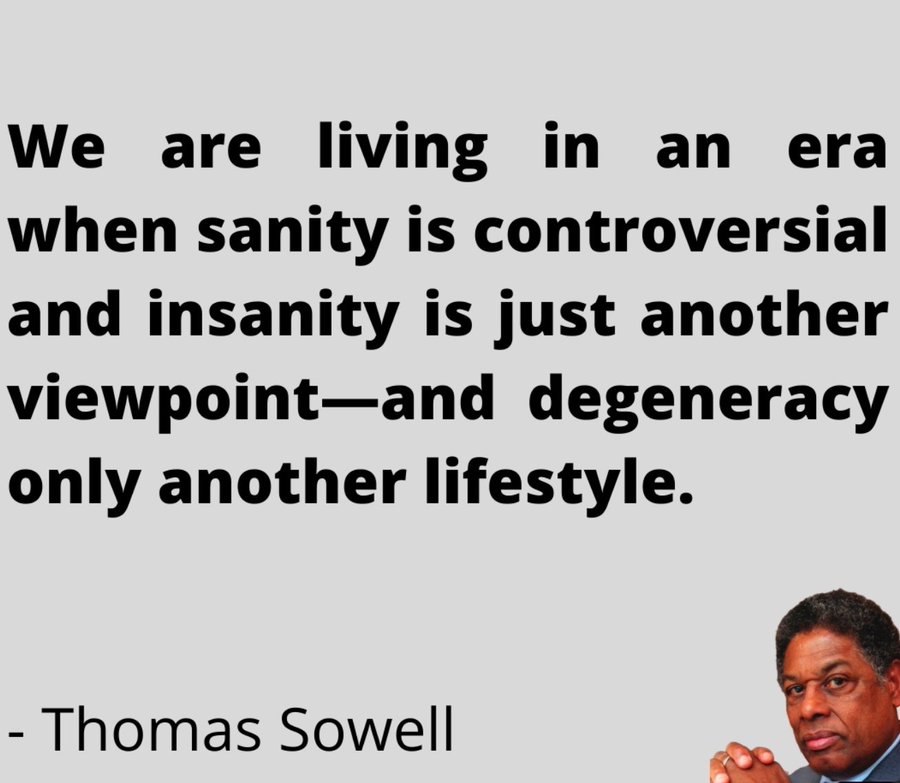